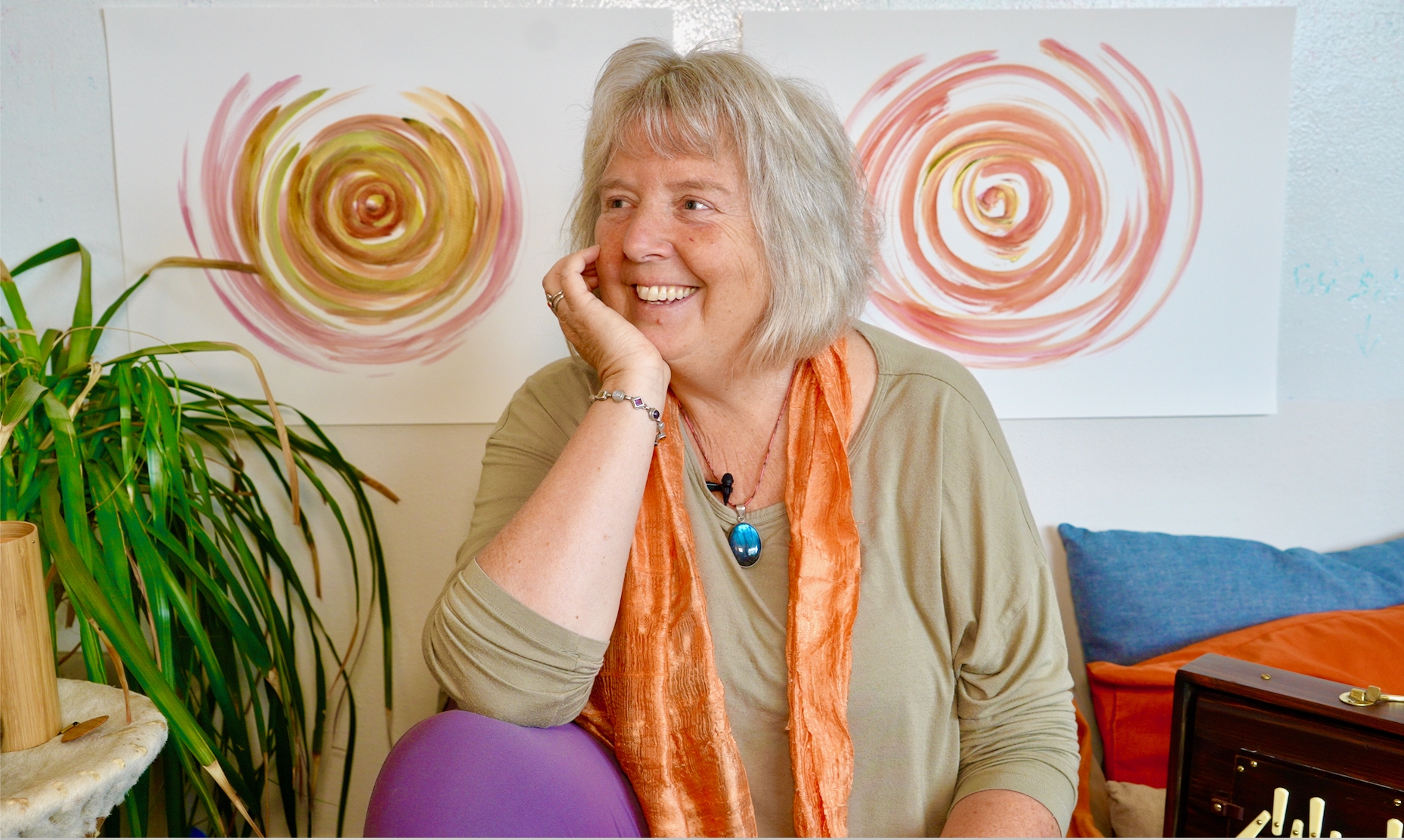 This is the first excerpt of a series of 7 on the vast and beautiful subject of sound. As a sound practitioner, a lover of music, someone who feels she was saved by music in her youth, a musician, a healer… I am in love with sound. I rely on it. I have a relationship with it. I know myself through it. 17 years ago – which I cannot believe has already passed – I did some deep research which I also taught to groups and at the San Francisco Sound Healing Institute. I have many colleagues who also specialize in this subject, in various countries. We know there is good mischief afoot when we consider sound’s story. May it bring your own story to life in ways that defy logic and ignite passion. Thank you for reading! And so it begins… Clare Hedin.

Have you ever wondered what the “Big Bang” actually sounded like? Surely, you may be thinking, this is a trick question – didn’t it just sound like, well, a really big bang? Surprisingly, perhaps, the answer is “no, not really”.  As is often the case with Nature, things are not so simple, and a more accurate description would be something like this: a descending scream, building into a deep rasping roar, and ending in a deafening hiss. As if this were not impressive enough, the entire acoustic show is itself the prelude to a wonderful transformation: the highest pitch sounds ultimately spawn the first generation of stars, while the deep bass notes slowly dissolve to become the tapestry of galaxies which now fills all of space. The birth of the Universe, it turns out, had its own primal scream. *

Sound – ever since I was old enough to walk, I have spent most of my time outside, listening to the sound of the wind as it passes through the leaves of the trees, the sound of my feet as they meet the earth or the pebbles on the beach. I love that I can tell how moist that earth is just by its sound, how ‘in order’ the life of the forest I walk in is, depending on the sounds of the birds, their placement, their anxiety level. The sea communicates with sound as it responds to the wind, to the cycles of the moon, to the shingle underfoot as it drags the stones ever towards its vast, moving body. It is all communicated, visible in sound – no secrets. The joy in these sounds is that life is communicating, not necessarily to me, but just communicating itself out loud through its own motions of being and, in particular, the motions of interacting with the neighbors of its environment.

Growing up, I also spent the majority of my time listening to music, and, as I grew as a musician myself, I developed a very personal relationship to music: I write it, listen to it, perform it, sing it, record it, feel it. It is something that feeds me in ways that defy logic, per se but feel also absolutely legitimate within the realms of science as well as those of aesthetics and imagination. Developing these skills has developed in me an ability, a desire, to really listen and to know ‘sounds story’. Where does it come from? What is it doing?

In order to better understand its story, I have decided to explore sound by asking five questions. They are as follows: 1) What is sound? 2) How does sound travel? 3) Why is sound important? 4) How do different species use sound/vibration? 5) When does sound become music? It is easy to be romantic with this subject and it is also difficult not to become too ‘cold’ or analytical, dealing only with figures. I am hoping to find the middle ground where both my desire for ‘fact’ can be met by my desire for ‘feeling’ and interpretation. Because if I cannot speak to my own feeling and thinking around this then it is no longer a story but a subject and, in an intersubjective universe, the personal needs to be present to create any chance of meaning and therefore of significance. We take for granted that we know what sound is, but I wonder if we really do?

I started this part of my journey – looking at the origins of sound – with a conversation with Mark Whittle. Mark is responsible for the above, opening, quote. He is a Professor of Astronomy at the University of Virginia and an extremely nice chap. He has a personal background in music, playing classical guitar, and an interest in how sound began, going as far back as the Big Bang. One of the properties of sound is that it is meant to only be able to travel through a medium. That being the case, space has long been considered ‘a vacuum’ and therefore doesn’t ‘qualify’ for holding the presence of sound. So, if that’s the case, then how can sound have been present at the Big Bang? However, I race ahead of myself. First let me create some definitions around the terminology of sound, its methods of travel, and why the conversation with Mark Whittle becomes extraordinary given our conventional knowledge of sounds’ location. I will return to Mark, and our conversation, later. First I wish to clarify some of the physics of sound. 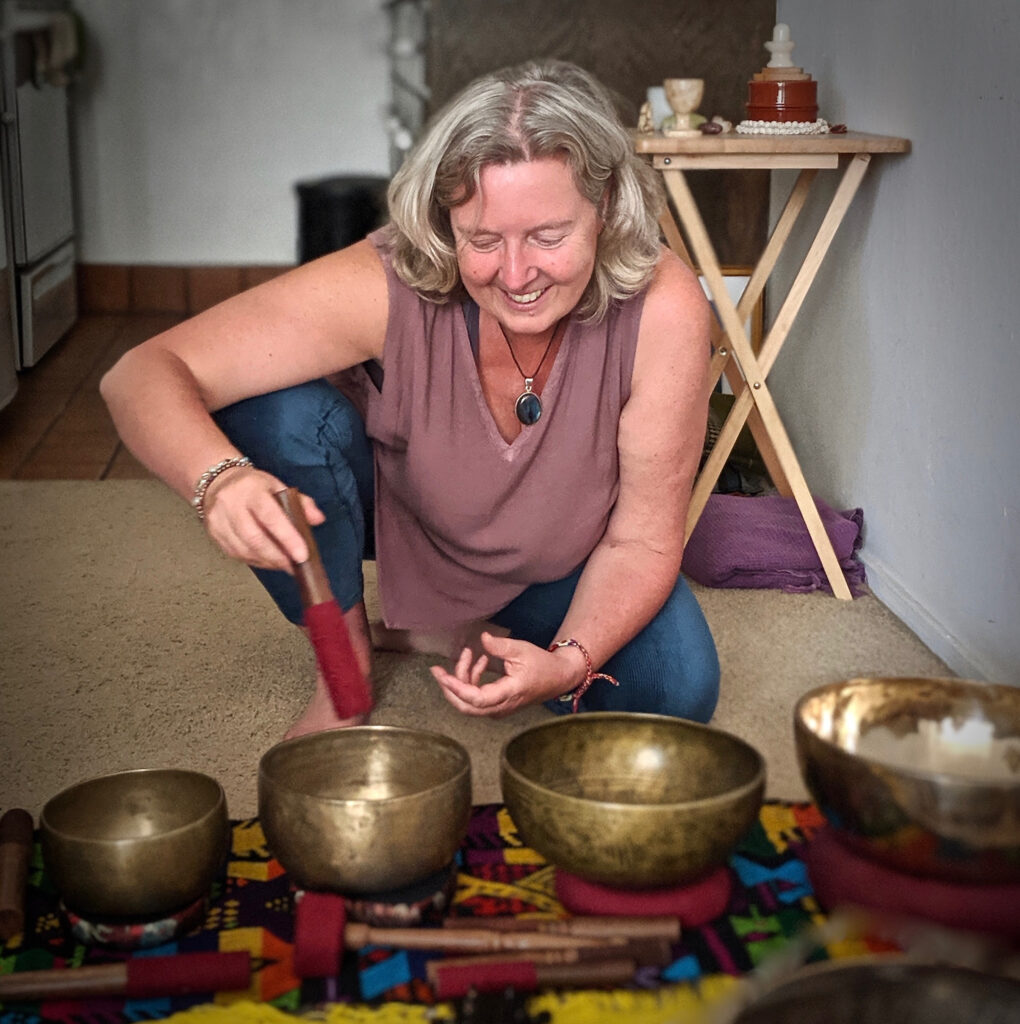