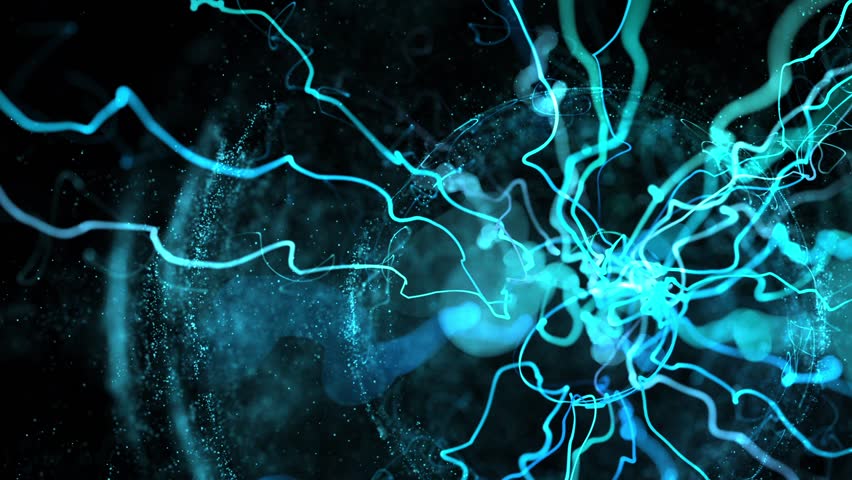 Sound is a wave movement that we can hear. It has to travel through a medium. And it has to create resonance in a receiver (e.g. your ear) in order to be ‘heard’. Three of the most commonly known mediums that I wish to refer to in this paper are air, water, and earth. Those three mediums are made up of molecules, which are made up of atoms. Within a given medium the density of that medium is influenced by its own mass, temperature, and pressure. The density and temperature affect the speed at which sound can travel through it. In the air, sound travels at approximately 1100 ft/second, in water it travels at approximately 5,000ft/second, and in the earth at approximately 8,000 ft/second. The number of times a wave passes a certain point per second is its frequency, which is measured in Hertz (Hz). Frequency is commonly referred to as ‘pitch’, i.e. the actual sound that we hear (e.g. the musical note ‘a’ or ‘c#’). The distance between each wave motion is its wavelength; it is a measure of the distance between each pulsing compression of molecules within a given medium. The relationship between a sounds’ wavelength and its frequency will give us the speed at which it is traveling, aka its velocity. Longer wavelengths are able to travel further distances than shorter wavelengths. Sound can travel faster through a dense medium than a less dense medium as the energy has less far to travel between the more tightly packed molecules and therefore less of its kinetic energy is lost in the transformation to heat energy. 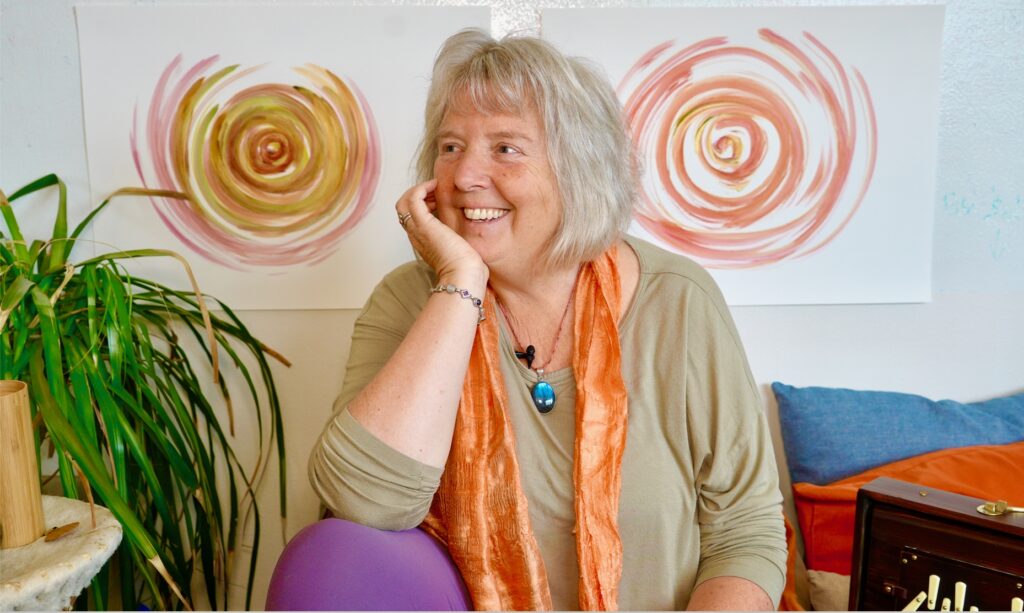 This is the first excerpt of a series of 7 on the vast and beautiful subject of sound. As a sound practitioner, a lover of music, someone who feels she was saved by music in her youth, a musician, a healer… I am in love with sound. I rely on it. I have a relationship with it. I know myself through it. 17 years ago – which I cannot believe has already passed – I did some deep research which I also taught to groups and at the San Francisco Sound Healing Institute. I have many colleagues who also specialize in this subject, in various countries. We know there is good mischief afoot when we consider sound’s story. May it bring your own story to life in ways that defy logic and ignite passion. Thank you for reading! And so it begins… Clare Hedin.

Why grief exists – some random thoughts and reflections from a conversation. 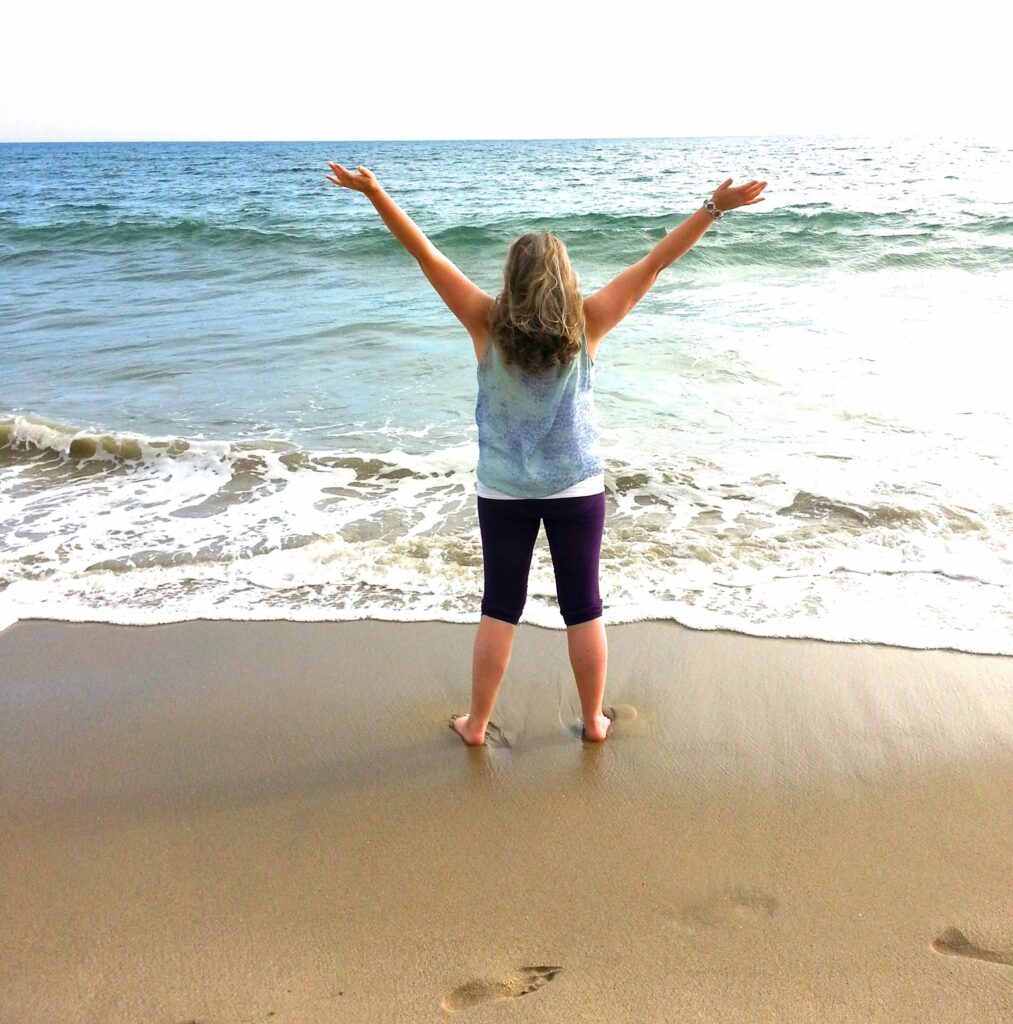 If we cannot meet our grief with our full attention, our attention everywhere else can be compromised and distracted… we become partially present. Grief is an oft-resisted invitation to feel fully the honor, the joy, and the loss of a relationship that has changed, and that has changed us, both in its presence and its passing. 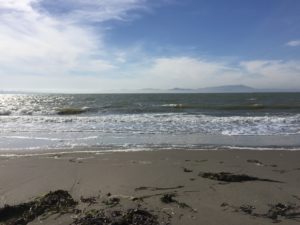 One day I was taking a walk, a walk I do often, along the water’s edge between Richmond, CA, and El Cerrito. It’s a beautiful walk.

As I continued on my way, I happened to reach some stairs that led down to a tiny beach. I noticed a man walking up the stairs. He seemed kind, and happy… quite at peace. We nodded to one another, and I carried on my way. Not many paces later, something told me to stop and look back at the water. I saw him doing the same. 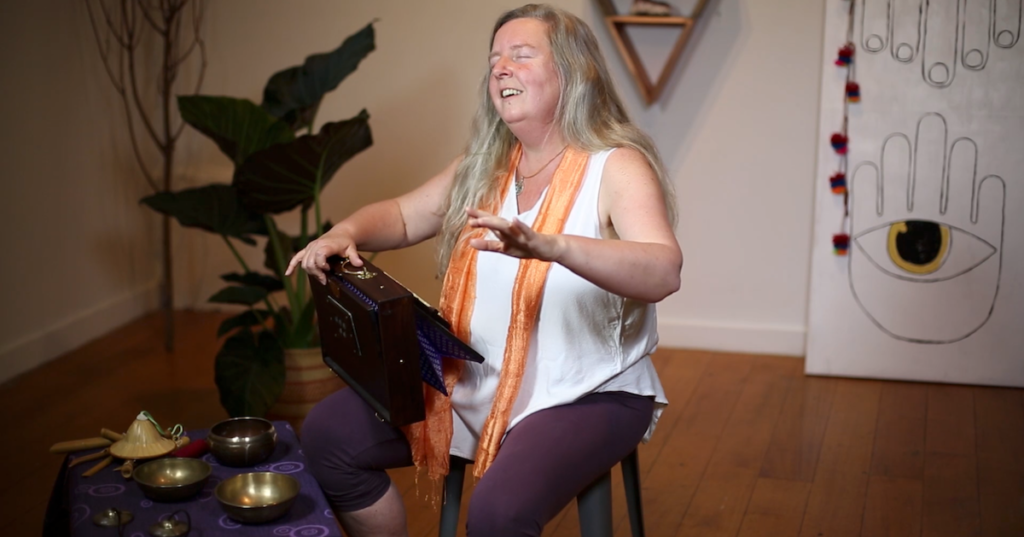 What is a sound healing?

A sound healing can take many forms: acoustic and synthesized i.e. a person can sing, or play bowls or other instruments live, and you will probably be lying down, receiving a slightly ‘blissed out’ state.  You may have someone working on your body with tuning forks, striking them as they hold them to different parts of your body. If it is a more synthesized form, you might lie on a massage bed (fully clothed) that has giant speakers attached to its underside or use headphones to listen to recorded music.